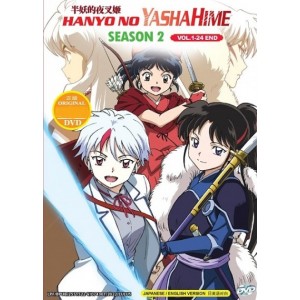 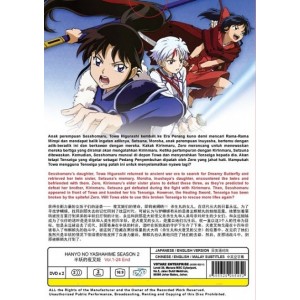 Sesshomaru’s daughter, Towa Higurashi returned to ancient war era to search for Dreamy Butterfly and retrieved her twin sister, Setsuna’s memory. Moroha, Inushaya’s daughter, encountered the twins and befriended with them. Zero, Kirinmaru’s elder sister plans to defeat these three, as they’re predicted to defeat her brother, Kirinmaru.
Setsuna get defeated during the fight with Kirinmaru. Then, Sesshomaru appeared in front of Towa and handed her his Tenseiga. However, the Healing Sword, Tenseiga has been broken by the spiteful Zero.
Will Towa able to use this broken Tenseiga to rescue more lifes again?